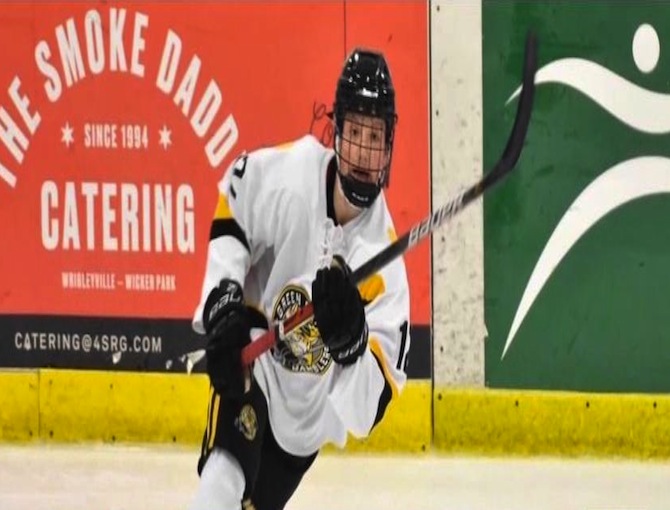 The 2020 USHL Draft has future NHL talent on display. Find out who went to what USHL team in the strongest USHL Draft in recent memory. 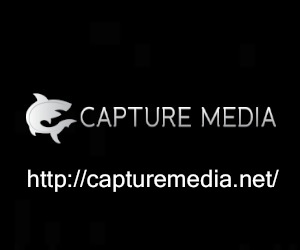